Get the opportunity to join a transformative learning journey, leverage your skills and ensure long-term competitiveness!

GenerationS is a platform for corporate innovation development.
http://en.generation-startup.ru

Directors entitled to foster and lead transformation in organizations

6 hours of immersive online-workshops with an international lecturer 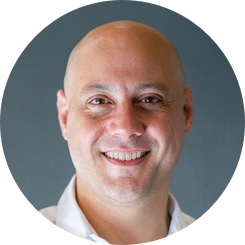 Alberto Levy
Consultant on technology, marketing and strategy, professor at IE Business School, leads interactive workshops.
Alberto Levy (albertolevy.com) who is considered as an "Innovation Evangelist" by the Harvard Business Review Summit and the The GlobalShaper Program of the World Economic Forum.

With a successful career bringing innovation to various industries, Alberto has worked in more than 10 countries, 1,500 projects and 300 clients including many Fortune 500 companies. 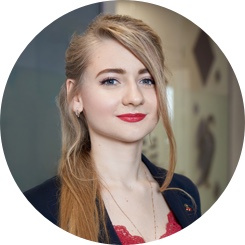 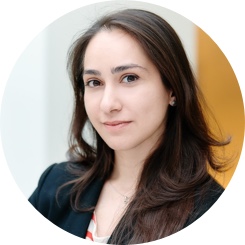 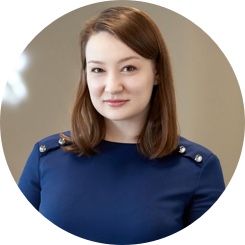